“The Other America” revisited

Oct. 10, 2012 — Maurice Isserman is a professor of history at the Hamilton College. He is the author of “The Other American: The Life of Michael Harrington.”

This is the fiftieth anniversary of the publication of Michael Harrington’s “The Other America,” a book widely recognized as a landmark exploration of poverty in the United States. In the interview with Professor Isserman, we discuss the impact of Harrington’s book and his later advocacy, as well as a role Harrington played that the current political environment seems to preclude: a socialist whose counsel was sought by those in power in Washington, D.C.

In his lifetime — he died in 1989 and the age of 61 — Harrington was heartened by the fact that Social Security and Medicare had caused the percentage of older Americans in poverty to drop sharply. In Isserman’s view, Harrington would have been deeply dismayed by the fact that so many Americans remain in poverty, and by current projects to dismantle further the social safety net.

Photo credit on homepage and below: Nancy L. Ford 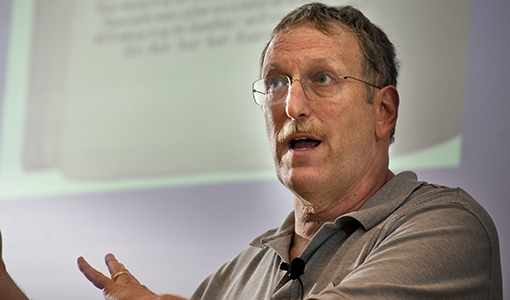